Gift of Tongues: My View-My Experience 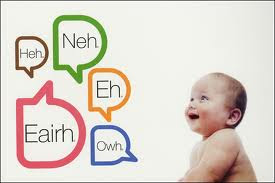