Camels Cast Doubt On Historicity Of The Bible 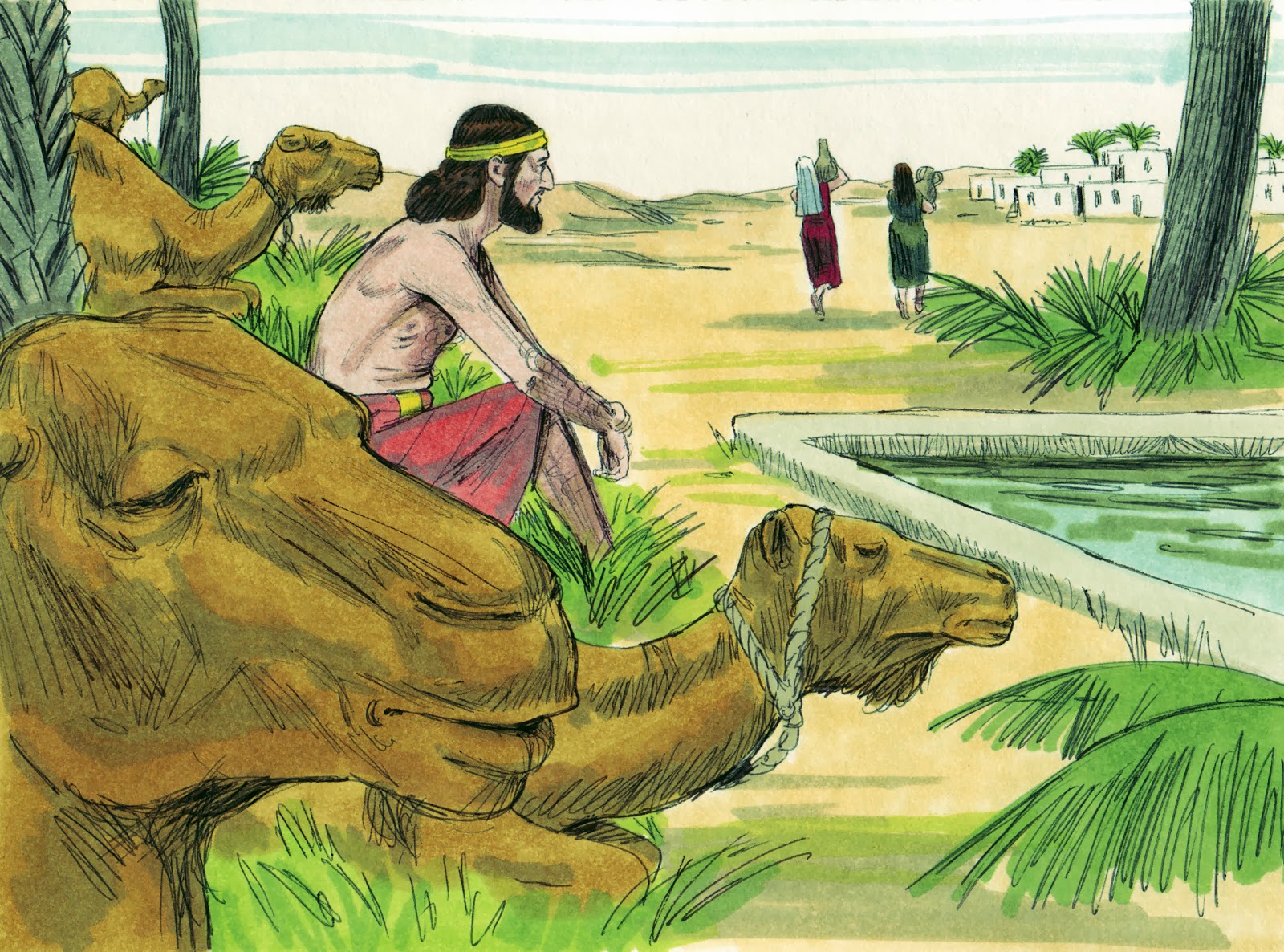 Archaeologists from Israel's top university are saying domestication of camels in Israel did not start until around 900 BCE.  The first words of  the manuscripts which eventually evolved into what we know as the Hebrew Scriptures (or Christian Old Testament) were also written about this same time. Never meant to be canon or a sacred book, these early precursors of the Hebrew Bible were written by an unknown person in the court of David and/or Solomon to provide a national history for Israel and allow them to hold their heads higher among the surrounding ancient civilizations of the world.  Never mind that they were largely made up and embellished stories, because making up legends was a popular pastime in those days.  The Sumerians, Egyptians, Persians, Romans and eventually the Greeks all fabricated as they pleased.  And it pleased them all a lot.

So this discovery showing that domestication of camels did not occur until around the same time that the Hebrew Bible's precursors first began to be written.  So all these Bible stories, written from 950 BCE to 300 BCE about events which allegedly took place around 2000 to 1500 BCE are fabrications and embellishments..  My Book "Surrender of Sovereignty" chronicles just how the Old Testament came into existence. To believe the story of Adam and Eve, the war and eventual fall of Lucifer in heaven, the patriarchs who lived to be nearly a thousand years old are probably fabrications. The fall of mankind, the need for a Savior, and the exaltation of the man Jesus to Son-of-Godhood becomes ever less credible.
Posted by Kirby Clendenon at 10:00 AM No comments: 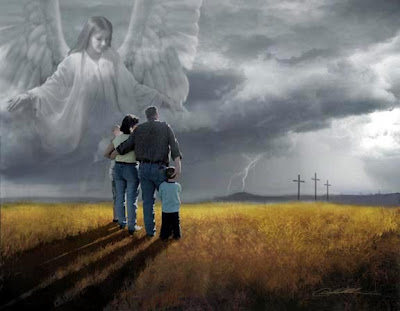 Do you turn away for some greater reason and withhold your protection? Or is it possible your protection is a myth or you do not even exist?  I think you exist in the imaginations of men and women who want to believe in something.  In fact, I think we are not protected by any unseen spiritual force.  I think there is no god orchestrating the events we face in this life.  If we live in "tornado ally," we may be involved in a tornado.  If we hurtle ourselves down the highways in vehicles, we could have an accident.

Those who believe in guardian angels make excuses for why tragedies happen to innocent children.

1. They use the story of Job and his children to prove their point.  It seems that Job's children were at the oldest brothers house for some kind of a party.  There were varying reports that reached Job, but essentially his children were killed by a tornado, and his livestock and herdsmen were attacked and killed both by invaders and lightning. Here, allegedly, is Job's reply: "God gives, God takes. God's name be ever blessed."

2. Children have angels according to Matthew 8:10. "Take heed that ye despise not one of these little ones; for I say unto you, That in heaven their angels do always behold the face of my Father which is in heaven."

The Christian is called to believe unimaginable foolishness. The Bible teaches that God keeps a believer in all their ways, yet when they are not kept in all their ways they are admonished to take Job's attitude and consider it a test of faith, uttering no bitterness or blame toward the one who is supposed to be protecting them when all hell breaks loose.

The Bible holds so many opposing, ambiguous, and ridiculous models for our behavior that only one who practices blind, unquestioning faith can navigate it's foul waters.  It's like that advertisement we see on television where they put an air freshener in a foul and stinky room and then ask blindfolded people how the room smells.  They always respond how good and fresh it smells.  The Bible has enough encouraging promises and teachings that a believer can ignore the stink of the book and just concentrate on the parts that are loving, wise and encouraging. When the blindfold is allowed to fall off, the revelation which follows can be life changing.  We can't fix something until we identify the problem.  And when we realize that no unseen guardian angel is going to make our way smooth and protect us from harm, we can participate in life with a new and invigorating responsibility for our lives and actions.  We can experience the freedom of charting our own course and making our own decisions.

I questioned the Bible, and I am so fortunate to have had the strength to let the blindfold of wishful thinking fall from my eyes.  Order your copy of Surrender of Soveignty   today and see how it is possible to reclaim the sovereignty of your life.
Posted by Kirby Clendenon at 3:51 PM No comments: